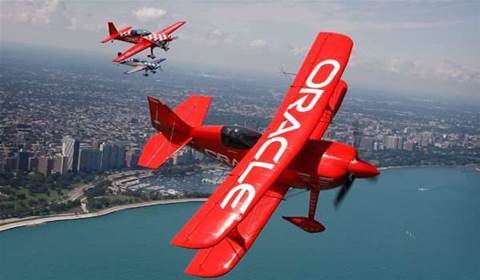 The company’s former regional managing director for ANZ Valery Lanovenko will remain with the company but has taken a new role as vice president for strategic cloud accounts in EMEA.

“Cherie plans to focus her energy on continuing to infuse a customer-centric culture across Oracle’s local organisation and strengthening its ecosystem of industry Alliances and Channel partners,” an Oracle spokesperson told CRN.

In a statement, Ryan said that since joining Oracle she had been “impressed by the quality of technology, the expertise of the people and vision for the future.

“One area that I think is an opportunity for us is to strengthen our relationships with our channel and alliance partners and better educate the industry as a whole on the breadth of our offerings.

I want to work alongside our partners to help our customers unlock the power of their data,” Ryan said.

In addition, Oracle has named Russell Pike as its new head of applications for the region.

Pike joined the company in 1991 as one of its first employees in New Zealand. He recently returned to Auckland from the United States where he spent close to 20 years working in senior management positions.