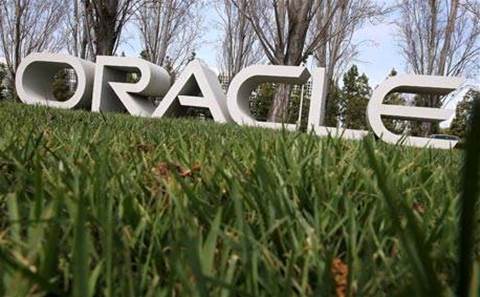 Gosling takes on the role after two non-consecutive stints as the vendor’s managing director for its New Zealand business.

“We are pleased to confirm the appointment of Robert Gosling as head of ANZ alliances and channels,” an Oracle spokesperson told CRN.

“He will be responsible for driving our cloud partner ecosystem across the two countries.”

Gosling takes over from McLoughlin, who left Oracle in August after a year in the role. He was brought in to replace Paul-Christian Schlawe, who served as channel boss from 2015 to 2017 and still remains in the company in a different sales role.

Gosling joined Oracle New Zealand in 1990, eventually rising through the ranks to lead the business in 2001 as managing director. He then became vice president of technology sales for ANZ from 2006 to 2013 before returning as Oracle NZ managing director.