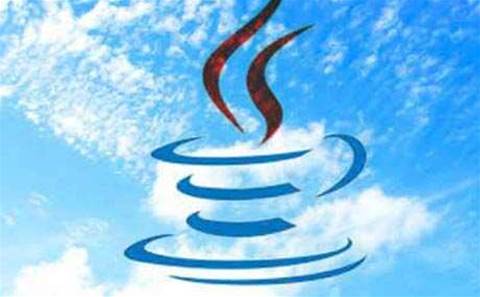 Oracle's five-year-old legal battle with Google over Java technology in the Android mobile operating system took a new twist Wednesday US time, as the Obama administration advised the Supreme Court not to review the case.

Oracle sued Google in 2010 seeking damages of up to US$1 billion, claiming that its use of Java in Android violated several Java patents, as well as copyrighted material related to the Java platform. Oracle acquired Java when it bought Sun Microsystems in January 2010 for US$7.4 billion.

In 2012, a court ruled that Google's use of Java in Android didn't violate Oracle's patents, but a federal appeals court overturned that ruling last May.

In a brief issued this week, Verrilli said that while Google had voiced "important concerns about the effects that enforcing [Oracle’s] copyright could have on software development", its argument that Java application programming interfaces (APIs) shouldn't be copyrightable "lacks merit", the The Wall Street Journal reported Wednesday US time.

A Google spokesman said in an emailed statement: "While we're disappointed, we look forward to supporting the clear language of the law and defending the concepts of interoperability that have traditionally contributed to innovation in the software industry."

Google has argued that its use of Java in Android falls under fair use protections, but so far the lower courts haven't come to a ruling on the matter.

Meanwhile, the case continues to have potential implications for other software vendors, but there seems to be a difference of opinion as to which vendor is in the right.

Hewlett-Packard, Red Hat and Yahoo are on Google's side, and they petitioned the Supreme Court to review the case because they say it would be tougher for them to do business if APIs can be copyrighted, The Wall Street Journal reported in January.

However, Microsoft has aligned itself with Oracle during earlier stages of the case, as it doesn't want limits set on what aspects of software can be copyrighted, according to The Wall Street Journal report.