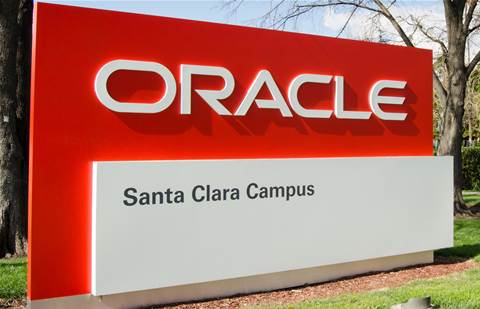 Oracle missed market expectations for third-quarter profit as the legacy software firm spent heavily to build data centres and ramp up cloud growth while also facing losses from some investments, sending its shares down 6 percent in extended trading.

The company's losses from investments included those from a decline in the share price of gene sequencing company Oxford Nanopore, and an operating loss at Ampere, the maker of the world's fastest ARM Server Chips.

Moreover, Oracle, which is still a laggard in the cloud industry and has been transitioning its business to focus on this high-margin, key growth area over some time has seen cloud services costs go up.

Cloud services and license support costs alone rose 23 percent during the quarter, while total operating expenses were up 8 percent at US$6.69 billion.

Oracle operates in in a very competitive cloud computing space occupied by rivals such as Microsoft, Amazon and Alphabet's Google.

Revenue for the quarter ended 28 February was at US$10.51 billion, in line with analysts' estimates, according to IBES data from Refinitiv.

(Reporting by Chavi Mehta in Bengaluru; Editing by Shailesh Kuber)

Grow your software revenue by selling these 5 affordable, essential tools for the modern workplace
By Staff Writer
Mar 11 2022
11:03AM