Oracle to lay off hundreds of employees: report 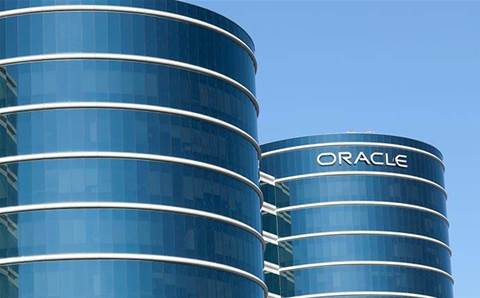 Oracle is expected to lay off 450 employees from its hardware systems division in Santa Clara, according to a report by US-based newspaper The Mercury News.

Information on the sackings came from a letter sent to the California Employment Development Department, a government department that helps job seekers.

Oracle reportedly wrote that Santa Clara facility was not closing as part of the reduction in force.

The vendor has been on a cloud race aimed at competing with AWS opening facilities in Virginia and Chicago.

Oracle could be laying off hardware and software developers, managers and technicians. According to the letter, the employees would receive full pay and benefits for 60 days.

Oracle recently made headlines when it appeared in court accused of discriminatory hiring by the US government. The US Labor Department's administrative lawsuit alleges the technology giant pays white men more than their counterparts and favours hiring Asian applicants for technical positions at the company.