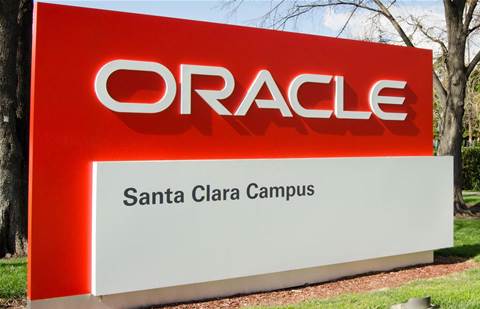 Oracle will become a minority owner of TikTok as part of its deal with the Chinese creator of the popular social video-sharing app, according to a report published Tuesday in The Financial Times.

ByteDance, the Chinese internet company behind the app that’s a huge hit with teenagers, will create a US-based company that will take over TikTok’s global operations, a move to avoid President Donald Trump imposing a ban on use of the app in the United States.

Other investors might join Oracle as partial owners of the new company, among them Walmart, which lost a joint bid for TikTok with Microsoft, The Financial Times reported, citing people briefed on the plan that was presented to the US government for its approval.

Trump told reporters outside the White House later Tuesday: “We‘re going to make a decision pretty soon. I have a high respect for Larry Ellison. He’s somebody I know. He’s been really a terrific guy for a long time. So we’re going to take a look. I heard they’re very close to a deal.”

In February, Oracle co-founder, executive chairman and CTO Larry Ellison raised money for Trump’s reelection bid with a lavish golf outing and roundtable at his Rancho Mirage estate in the Southern California desert.

A couple days ago, Oracle confirmed it won the bitterly contested battle against Microsoft with a deal to “serve as the trusted technology provider” for ByteDance.

In an interview this weekend on CNBC, Treasury Secretary Steven Mnuchin confirmed ByteDance had chosen Oracle to be TikTok’s U.S. technology partner.

The Oracle deal was revealed just four days before a deadline imposed by President Donald Trump for a sale of TikTok as a result of concerns about Americans’ personal data being shared with the Chinese government.