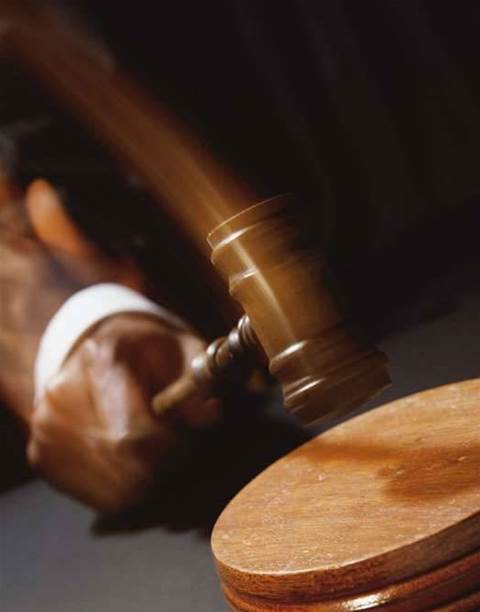 A federal jury deliberating Oracle's copyright-infringement charges against Google has delivered something of a muddled verdict, finding that Google infringed some copyrights that protect Oracle's Java technology but deadlocking on the key question of whether Google's actions constituted "fair use."

While Oracle had been seeking $US1 billion or more in damages in the trial, in which the company claimed that Google improperly used Oracle's Java technology in the Android mobile operating system, the jury's verdict could mean that Google will only have to pay a relatively small penalty.

The jury had deliberated for about a week following the two-week trial that began April 16 in U.S. District Court in San Francisco. Late last week there were reports that the jury was deadlocked on at least one of the questions in the case.

Google moved to have the judge in the case declare a mistrial because of the impasse over a key issue the jury failed to resolve, according to the San Jose Mercury News. The judge in the case, U.S. District Judge William Alsup, will hear arguments on that motion later this week, as well as consider a motion from Oracle asking the judge to deliver his own finding in the case.

"Oracle, the nine million Java developers, and the entire Java community thank the jury for their verdict in this phase of the case," the company said in a statement.

"The overwhelming evidence demonstrated that Google knew it needed a license and that its unauthorised fork of Java in Android shattered Java's central write-once, run-anywhere principle. Every major commercial enterprise -- except Google -- has a license for Java and maintains compatibility to run across all computing platforms."

"We appreciate the jury's efforts, and know that fair use and infringement are two sides of the same coin," Google said in a statement. "The core issue is whether the APIs [application programming interfaces] here are copyrightable, and that's for the court to decide. We expect to prevail on this issue and Oracle's other claims.''

The jury will now hear evidence in the next phase of the case in which Oracle charges that Google violated several Java patents. The awarding of damages, if any, will be determined in the trial's third phase.

The Jury’s unanswered question - fair use or not?

Oracle sued Google in 2010 claiming that the use of Java in Android violates patents, as well as copyrighted material related to the Java platform. Oracle acquired Java when it bought Sun Microsystems in January 2010.

The jury specifically found that Oracle failed to prove that Google infringed "the documentation for the 37 Java API packages in question." The jury likewise decided that Oracle had not proven that Google's use of source code in seven "Impl.Java" files, one "ACL" file, and the English language comments in "CodeSourceTest.Java" and "CollectionCertStoreParametersTest.Java" constituted infringement.

The jury did find that Google's use of the "rangeCheck method in TimSort.Java" and "ComparableTimSort.Java" did constitute infringement. But an Associated Press story said Oracle could only collect statutory damages on those counts, which could range from $US200 to $US150,000.

The jury checked "yes" on the question of whether Google had proven that Oracle and Sun "engaged in conduct [the companies] knew or should have known would reasonably lead Google to believe that it would not need a license to use the structure, sequence and organisation of the copyrighted compliable code."

Google has argued that it wasn't clear whether a license was needed for companies to incorporate Java into their products.

But the jury checked "no" on the question of whether Google had proven that it "in fact reasonably relied on such conduct" by Sun and Oracle "in deciding to use the structure, sequence and organisation of the copyrighted compliable code without obtaining a license."