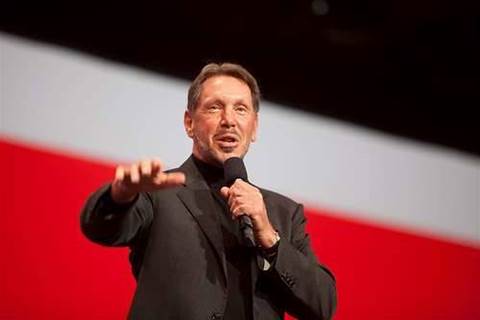 Tech giant Oracle has announced a number of updates that aim to make its Autonomous Data Warehouse offering easier to use for experts and novices. The strategy from the company is to reduce how many databases users turn to for modeling and data analysis, Steven Zivanic, Oracle’s global vice president of database and autonomous services product marketing, told CRN US.

Some of the updates are already generally available, with all of them expected to become available before the end of May. And channel partners could potentially see more customers interested in Oracle database offerings with the new features reducing complexity. The goal is for a single data platform for businesses to store, clean, govern and analyze data from any source. “We are converging everything at the database level,” Zivanic said. “We want to eliminate the obstacle of, ‘I don’t know how to do that.’”

Oracle originally launched the offering in 2018. What follows are the key things to know about the latest updates to Oracle’s Autonomous Data Warehouse.

With the updates to Oracle’s Autonomous Data Warehouse, novices can load data and make it available to colleagues through dragging and dropping.

A goal with the updates is to automate administrative tasks needed for databases, Neil Mendelson, Oracle’s vice president of big data and advanced analytics, told CRN.

On Oracle’s latest quarterly call with analysts, CTO Larry Ellison pointed to the company’s database business as a key growth area. Fueling part of that growth is Autonomous Database--which includes Autonomous Data Warehouse as one of its key solutions--and which Ellison called both a cost saver and a way to avoid human errors and security threats.

Users of Python can use the programming language to apply machine learning on data within the Oracle Autonomous Data Warehouse. The tool comes with 30-plus native machine learning algorithms. Python is among the top skills that employers seek in job candidates.

App developers have received easy-to-integrate REST endpoints for all functionality.