Oracle, VMware kiss and make up 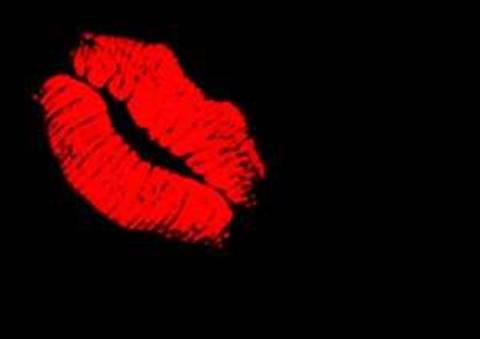 Oracle has revised its support policy for its software running under VMware, reversing its previous stance of trying to make any issues somebody else’s problem.

The two companies have had a testy relationship for years. Oracle has its own virtualisation tools and hardware and suggested they were the best way to virtualise its software. The company did not certify its software to run under VMware and only offered support for problems caused by operating systems. If Oracle thought a problem was caused by VMware, it punted it back to the virtualisation giant.

Relations between the giants thawed in mid-September 2019 when the two struck a deal to have VMware workloads run in Oracle’s cloud. That deal also included a promise of formal support for Oracle-on-VMware.

And that promise has now materialised: VMware has posted news of changes to Oracle’s support policy.

Oracle’s document is only accessible to customers, but VMware helpfully posted screen grabs of the before-and-after text that reveals the following new language:

“Oracle customers with an active support contract and running supported versions of Oracle products will receive assistance from Oracle when running those products on VMware virtualised environments.”

The change isn’t one for the future, as Oracle is just-about-herding its application users to its SaaS offerings. But the cloud tie-up between the two, which will see VMware environments run in Oracle’s cloud, couldn’t work without a mutual support pact.

And that’s now in place.