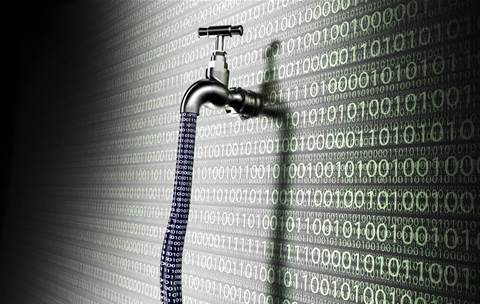 The Israeli vendor’s product, Beyond DLP. provides alerts and gives critical forensic information in instances of data loss even after data exfiltration.The technology does not require an endpoint agent.

Orca Tech general manager Craig Ashwood told CRN that while the solution is similar to those offered by another of its vendors, CheckPoint Technologies, It was different enough to not cannibalise existing relationships.

“The market we are targeting is MSSPs (managed security service providers) who would be adding this to the existing stable of technologies they already have,” he said.

However, Ashwood said this was an area the company had singled out for expansion and had a specific strategy to achieve this.

“If you look at MSSP’s, a lot are able to provide white label solutions to other resellers and service providers,” He said.

“There are a lot of service providers and resellers which do not necessarily have a security play. So the MSSPs are focussing on how to augment those particular partners.”

“We see MSSPs as a good way for normal resellers who don’t necessarily focus on security to get into the market,” Ashwood explained.

In a statement, ITsMine CEO Kfir Kimhi said the partnership was “directly in line with our rapid expansion plan throughout APAC”.

“We see Australia as a key market, and Orca Technology will play a critical role in recruiting the correct partners and MSSP’s throughout Australia,” Kimhi added.

Grabbing the hybrid cloud opportunity with Lenovo and Azure Services
By Chris Player
Jun 1 2020
11:58AM