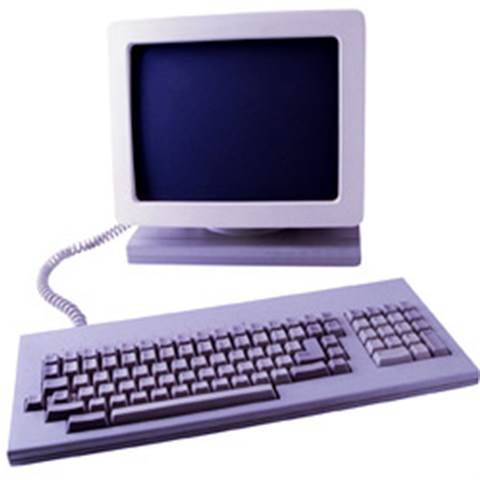 In his keynote at Oracle OpenWorld, Otellini said that speed was key to the successful running of a business, and outlined plans for new multi-core chips due out over the next year that would be optimised for Oracle.

These included a new Xeon processor with two billion transistors that will go into production in the last quarter of this year. The chip is aimed at the high-end PC market, and a server version will arrive in the first quarter of 2009.

Otellini gave an example of how speed could reshape a business. Yahoo's 1.4 petabyte Oracle database takes 15 hours to load and process 800 million visitors to its web site. By using a faster processor the company could cut this to just over three hours, he said.

Otellini also announced a new initiative with Oracle to beef up the security of cloud computing. The new systems would make crossing between private and public clouds impossible without proper authorisation.
Got a news tip for our journalists? Share it with us anonymously here.