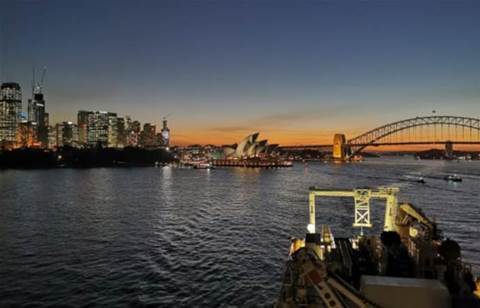 The final piece of Australia's $137 million undersea cable to bring high-speed internet to the Solomon Islands and Papua New Guinea was laid on Wednesday, with Canberra seeking to repulse Chinese influence in the Pacific.

Australia in 2018 agreed to fund the construction of the cable after the two Pacific islands struck deals with China's Huawei Technologies to lay a cable via Sydney - which Canberra feared could have jeopardised its broadband network.

Huawei denies its equipment provides an opportunity for foreign espionage.

Foreign minister Marise Payne said the infrastructure, known as the Coral Sea Cable, will cement Canberra's ties with the Pacific - a region that Australia worries is being swayed by China's increased foreign aid to the region. "The cable is so practical, so important and so emblematic of the relationship between Australia and our key partners in the Pacific," Payne told reporters in Sydney.

"The Coral Sea Cable will deliver for Papua New Guinea and the Solomon Islands a connected future, Payne said, adding that the aim was for the cable to be operational by December.

China denies using economic aid as political leverage, insisting it considers the ability of a country to repay loans when offering finance.

In a bid to counter China, Australia has offered $3 billion in cheap loans and grants to the Pacific.

The competition for influence in the Pacific has soured bilateral relations between Australia and China.

The relationship came under further strain on Tuesday when China confirmed it has formally arrested a Chinese-born Australian writer on suspicion of espionage.

Payne on Tuesday said Australia held grave concerns about Yang and the "harsh" conditions he is being held in.

The comments were immediately rebuked by China, which called on Australia to respect China's judicial sovereignty.