Australian Taxation Office resolved - still no word on what happened 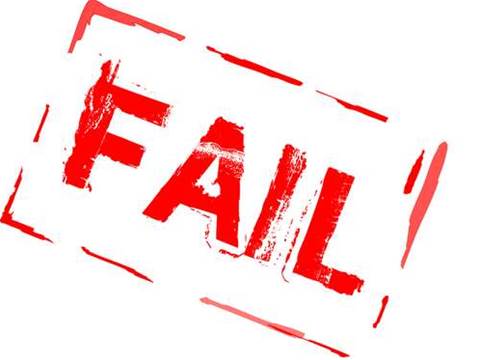 The Australian Taxation Office has again suffered a widespread outage of its online services portals for business reporting.

The agency acknowledged the problems in a tweet at 9:40am AEDT on Tuesday morning, though system availability dashboards show the issues first emerged just before 6:30am.

“Our online services are currently unavailable,” the ATO said on social media. “We’re working on a fix as a priority & will provide an update when the issue is resolved.”

Services returned at about 7:50AM on June 5th.

The issue affecting our online services has been resolved – all systems are back up & running. We understand the interruption was frustrating for many of you & once again apologise for the inconvenience. pic.twitter.com/c3j1Mok299

On June 4th, an ATO spokesperson told CRN's sibling publication iTnews that the issues were affecting "online portals and other business functions".

The agent online services dashboard indicates the ATO has “identified the problem and are working on restoring this service as soon as possible”.

Another dashboard for standard business reporting (SBR) service indicates it too is down.

“We are working to resolve this as a matter of priority and will let you know when the issues have been resolved.”

The ATO has since advised that service was not expected to return on June 4th, but has said nothing about the cause or likely time of restoration.

Service update: Work on our systems continues but we don’t expect our services to be back online today. You won’t be disadvantaged for late lodgment or payment & you don’t need to seek a deferral if you’re unable to meet the 5 June due date.

The agency has at least given those who may miss a tax filing comfort that they won't be penalised for being late due to the outage.

The ATO has been here before: in 2016 and 2017 it experienced lengthy outages that were blamed on poor monitoring of a storage area network, attempts to move that hardware while it was running and the lack of a comprehensive data recovery site.

CRN will track the outage and update this story if new information emerges.