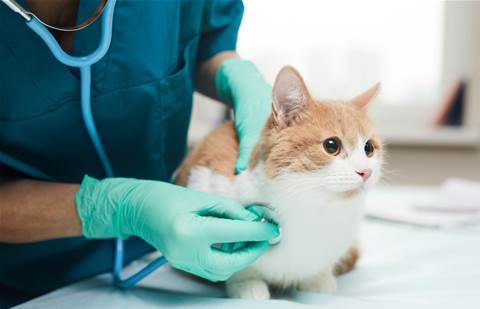 As part of a wider deployment centred around Cisco Webex Calling, WellPet sought to upgrade its communications platform to improve dispute resolution with customers.

Dubber was introduced to help meet WellPet’s specific requirements around recording their customer interactions, including both the transactional side and advice for clients.

“We evaluated what was available to the market to provide the simplest experience when it came to recording these interactions,” Outcomex collaboration practice lead Barry Fialkov told CRN.

“Dubber was very easy to engage with and its technology was well suited to be part of the solution for WellPet Vets to address the specific requirements.”

Fialkov added that WellPet was able to leverage the data integrations between Dubber and Webex Calling to allow the switch to be as simple as possible without requiring third-party integrations and additional software development work.

“With Dubber having a native integration with Webex, calls can be recorded when a WellPet practice manager provides pricing or when giving advice to pet owners like how much medication their pet needs.”

The new cloud-based solution also helped the company simplify and standardise the systems of all of WellPet’s offices across Sydney’s west to a single dashboard to call, record and also retrieve recordings.

Fialkov said that apart from a few hitches related to the legacy platforms that caused some delays (which did not impact the UC component or the tech from Cisco and Dubber), the deployment went smoothly.

“It’s just been a matter of WellPet needing to add additional web recorded users - we just placed the order from Dubber and those users get activated to record moving forward,” he said.