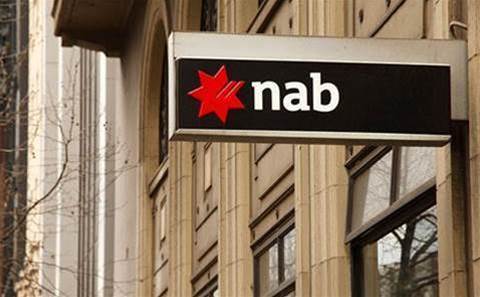 Outcomex has scooped a major partnership with NAB to sell Cisco’s security products to the bank’s 400,000 small business customers.

The bank today announced that it will offer 400,000 of its SMB customers products from the Cisco Umbrella suite at a “special preferential price”.

Neither NAB or Outcomex would discuss the cost of the product.

While the initiative is NAB-led, customers procure Umbrella through a purchasing, licensing and service delivery portal built by Outcomex, which has also wrapped its own managed security services around Cisco Umbrella.

Outcomex was brought into the conversation with NAB by Cisco, as it is Cisco’s only master security partner in Australia. Cisco therefore stands to gain a foothold into NAB’s approximately 400,000-strong SMB customer base.

NAB also announced a handful of other security initiatives for SMBs at the summit, including a ‘tool kit’ with guidance and advice for customers around common threats and measures they can take to shore up their business’s cyber defenses, such as data encryption and multi-factor authentication.

“As Australia’s leading business bank, we recognise the important role we can play to help our customers understand how they can better protect their business from cyber criminals,” said NAB’s chief customer officer for business and private banking Anthony Healy.

“Across Australia and often in regional areas, we see hundreds of small businesses and agribusinesses every year who are unfortunately targeted by cyber criminals through tactics like identity theft, romance scams and invoice fraud.”