Over the Wire buys another Brisbane telco 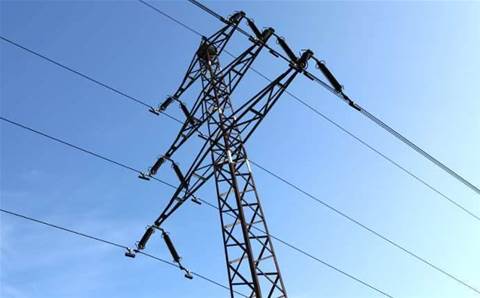 ASX-listed telecommunications provider Over the Wire has acquired Brisbane service provider Spiderbox for $700,000.

The deal brings 100 business customers from Spiderbox to OTW, as well as all nine Spiderbox’s staff, bringing the combined headcount to 59. Spiderbox will continue operating under OTW branding.

The acquisition is expected to give OTW an additional $1.2 million in annualised EBITDA.

Founded in 1998, Spiderbox provides broadband, voice and IT support, as well as its own enterprise-focused communications solution, ‘Business-in-a-Box’. It’s customers include Uber, Fujitsu and Uniting Care.

Commenting on the deal, OTW managing director Michael Omeros said: “We have a strong relationship with the team at Spiderbox and we are very excited to be able to welcome them to the Over the Wire team.”

Spiderbox is the third acquisition in 12 months for the Brisbane-based telco. In 2015, OTW acquired Gold Coast VoIP provider Faktortel for $5.3 million in July and Brisbane-based data centre and enterprise hosting business Sanity for $3.5 million.

OTW floated on the ASX in December, offering $10 million of shares at $1 each. During its first financial report since the float, OTW recorded $11 million in revenue for the six-month period ending 31 December. The growth was attributed to the newly-acquired cross-selling capabilities between Faktortel and Sanity.