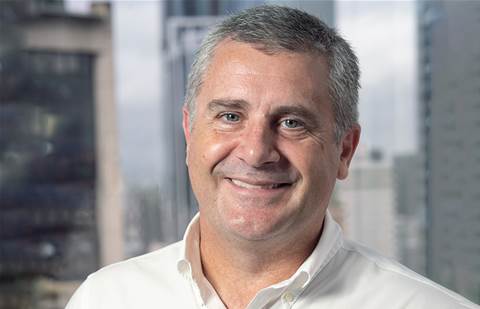 Scott Smith has resigned as chief executive of ASX-listed telco Over the Wire after just over a year in the role.

Starting with Over the Wire as the Comlinx general manager, Smith moved into the role of chief executive in March of 2020.

In an ASX announcement on the resignation, Over the Wire said that Smith “made a significant contribution – building out the strategy … developing the leadership team and helping the company navigate the uncertainty brought about by COVID-19.”

The board added that it will not replace Smith after he departs at the end of September.

“I have known Scott for over 10 years and have always held him in high regard. I would like to thank Scott for the significant contribution that he made during his time with Over the Wire, especially around guiding the leadership team, building out our strategy and helping navigate the Company through a time of significant change and growth,” Over the Wire Holdings managing director and group chief executive Michael Omeros said.

“The company is in better shape now because of his efforts, and we are grateful for that. Scott’s leadership, positive attitude and knowledge will be missed, however, his decision to focus more on family and personal investments is understandable and we wish him all the best into the future.”

Prior to founding Comlinx, Smith was a major accounts director for Avaya, first for Greater China and then Asia Pacific.

Over the Wire recently expanded outside of Australia into Asia and the United States with new core network sites in Singapore, Los Angeles and San Jose, which will connect to OTW’s voice platform and SuperCore network in Australia through submarine cables.

Grow your software revenue by selling these 5 affordable, essential tools for the modern workplace
By Ben Moore
Aug 2 2021
11:24AM