Over The Wire expands into Asia, USA 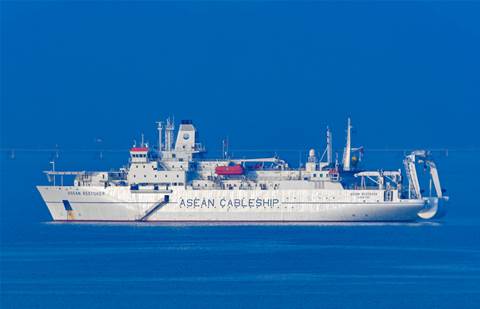 ASX-listed telco Over The Wire has announced it has expanded outside of Australia into Asia and the United States.

The company built new core network sites in strategic locations in Singapore, Los Angeles and San Jose which will connect to OTW’s voice platform and SuperCore network in Australia through submarine cables.

In its announcement, OTW said the investment meant the company now has more control over network quality and voice quality of calls to and from Australia, while also increasing international transit capability and capacity and to be less reliant on third-party carriers.

Over the Wire chief technology officer Ben Cornish said the upgrade would also allow the company to support the growth of Australian businesses seeking to expand into markets in Asia and the United States.

“This investment is about providing world-class business telecommunications between Australia, the US and Asia and provides a strong foundational capability to our growing wholesale capability, in particular to support some of the high growth UCaaS, CCaaS and CPaaS providers,” Cornish said.

“Connectivity is crucial for businesses seeking to expand in overseas markets and Over the Wire is excited about the role we can play in delivering these solutions.”

Cornish added that the international expansion was built on OTW’s recent investments in its Australian network, including the SuperCore platform and the Carrier Interconnect project.

“The Supercore, which provides a new high-speed backbone connecting businesses and cloud services across the country with ultra-fast connections, is what makes our network readily available and accessible to overseas markets,” Cornish said.

“Our recent Carrier Interconnect project established Over the Wire as a Tier 1 Voice Carrier in Australia offering full-service voice capabilities alongside our suite of connectivity, cloud, collaboration and security solutions.

“Linking our SuperCore and Tier 1 Voice Carrier infrastructure in Australia with new core network sites in the United States and Asia greatly increases the network capacity, capability and security we can provide customers.”

Grow your software revenue by selling these 5 affordable, essential tools for the modern workplace
By Nico Arboleda
Jul 29 2021
10:34AM