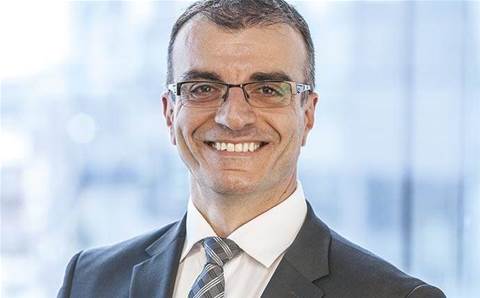 Michael Omeros, Director, Over the Wire

Telecommunications service provider Over the Wire has entered a binding agreement to acquire two companies, Access Digital Networks and Comlinx.

The acquisitions were made for $23.2 million in cash upfront, with Access Digital Networks being purchased for $10.4 million and Comlinx bought for $12.8 million.

On top of the upfront cash payment, $5.8 million in OTW shares were issued at a price of $4.60 each, with $2.61 million worth going to Access Digital Networks and $3.2 million in shares going to Comlinx, bringing the total initial upfront consideration to $29 million.

A deferred cash consideration of $5.5 million across the two purchases is also in place as part of the agreement, subject to key staff and customer retention.

The strategic acquisitions will see OTW accelerate its expansion into South Australia through Access Digital Networks, while Comlinx will broaden the telco's product offering.

Over the Wire expects the acquisition will attract a combined $6.1 million EBITDA contribution to its 2018 financial year.

Access Digital Networks is a South Australian based provider of business telco services that includes data networks, voice and private cloud solutions, the company was established in 2005 and employs about 10 staff, with 250 business clients in its portfolio.

7 steps to MSP success: from pricing to specialisation
By Michael Jenkin
Oct 18 2018
1:07PM