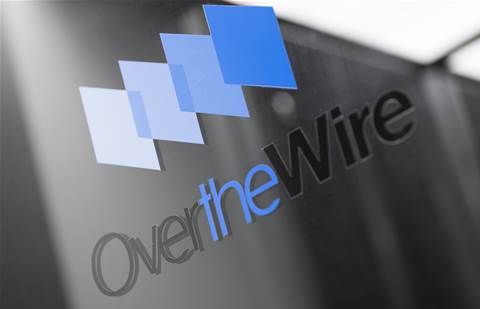 ASX-listed telco Over The Wire (OTW) has posted a bumper half-year off the back of its voice, hosting, security and services segments as it looks ahead to a new chapter as part of Aussie Broadband.

OTW in December agreed to be acquired by fellow telco Aussie Broadband for $390 million, which is set to be finalised sometime in March 2022 after shareholders voted in favour of the acquisition on 24 February 2022.

“Our half-year result shows positive momentum that is in line with our expectations. I am extremely proud of the continued efforts of the Over the Wire team and the results we continue to deliver,” OTW managing director Michael Omeros said.

“As we look toward the next chapter of this journey we are excited about the prospects of joining the Aussie Broadband team and changing the game together.”

OTW said the growth was fuelled by both the acquisition of Fonebox/Zintel and Digital Sense Hosting during the period, as well as organic growth from its segments.

The company’s segments all posted growth during the period, with hosting and security and services logging the biggest boosts. Hosting posted revenue of $14 million, up 76 percent year over year from $8 million, while Security & Services reported $7 million in revenue, up 70 percent from $4.1 million last year.

During the period, OTW saw the departure of chief executive Scott Smith after just over a year in the role, with managing director Michael Omeros assuming his responsibilities. Smith joined the company in 2018 following OTW’s acquisition of Comlinx.

Grow your software revenue by selling these 5 affordable, essential tools for the modern workplace
By Nico Arboleda
Mar 1 2022
11:50AM