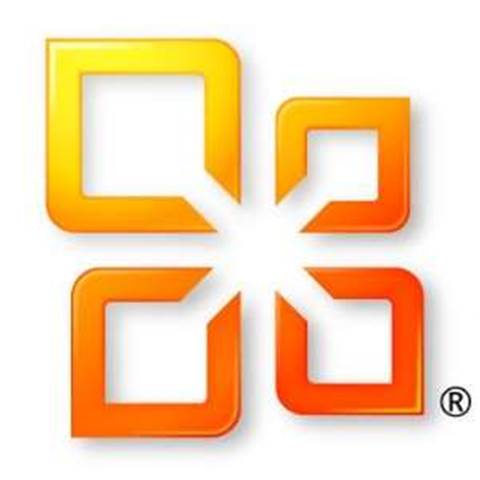 An Office 365 licence designed to give resellers larger margins and direct ownership of the customer will not be coming to Australia. Australian resellers would miss out on the Microsoft Office 365 Open licence, released in the US with the latest version of Office 365 on February 27, Microsoft has confirmed.

“Since we launched Office 365 in June 2011 we have partnered with Telstra to bring Office 365 to small and medium sized businesses,” a Microsoft spokesperson said by email.

“This arrangement continues and as such the current reseller model and compensation schemes continue with no change. It also means the Office 365 Open License subscription model is not be available in Australia.” Enterprise agreements were unaffected.

CRN asked Microsoft why Australian resellers were not allowed to sell Office 365 under the Open licence, but did not receive a response by the time of publication.

The licence was linked to a new plan called the Mid-Size Business plan (carrying the SKU “M”) which was intended for 10 to 250 employees. The M plan had more features than the Small Business plans but had some restrictions compared to the enterprise plans.

Under the Open licence Microsoft resellers in the US and other countries could sell the M plan with their own margins, repackage Office 365 services with their own services and bill the customer directly, therefore owning the business.

"Since I arrived, two and a half years ago, we've had a set of partners tell us they want to recognise the top-line revenue and control margin and package our cloud services with their own offerings.

Office 365 through Open allows them to do all of that," Jon Roskill, corporate vice president of Microsoft's worldwide partner group, told CRN US.

Resellers making sales through the Open licence would receive “some of the richest if not the richest rebates ever" offered to partners, Roskill said. He suggested to CRN US the margin would be 23 points in the first year.

CRN also asked Microsoft whether commissions in Australia would be brought in line with those received by US resellers, but is yet to receive a response.