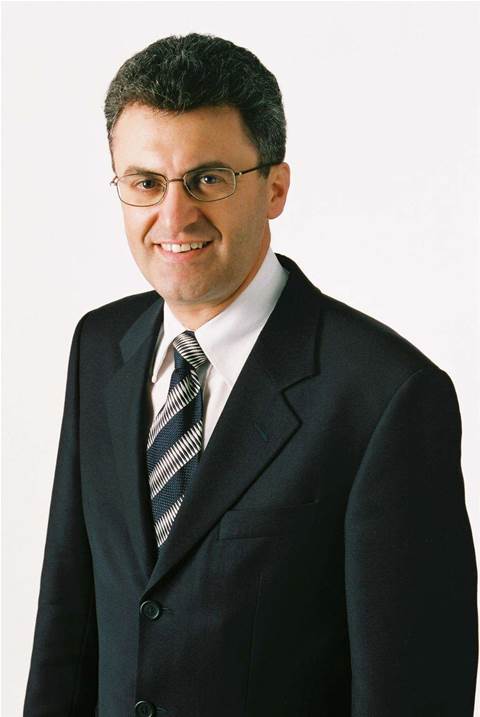 Pacific Internet has announced its move into the higher end of the business broadband market via the launch of an 8mbps DSL service.

With the new service, the IPS is offering discounted bundled broadband and voice solutions with data download allowances of up to 60GB.

“SMBs have told us that the overwhelming reasons for choosing an ISP are quality and reliability, followed by cost considerations and connection speeds,” he said in a statement.

Muscat said PacNet anticipated a significant take-up of the new service amongst Australian businesses. He also expected that the move would prompt other Australian ISPs to offer higher and higher speeds.

“Australian businesses and consumers have a propensity for technology adoption,” he said. “There’s no reason fast-speed broadband won’t see the same take-up rates.”

Quality of service and performance provided by ISPs would be the key differentiators, Muscat said.