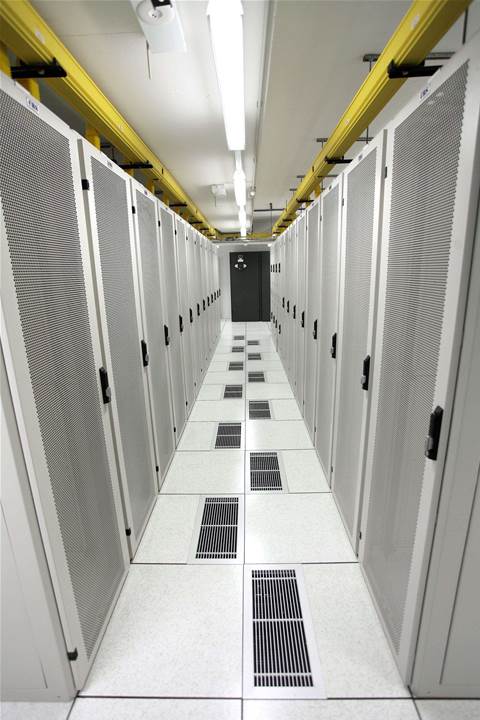 Telco wholesaler Pacnet will triple the capacity of its Sydney data centre over the next year in a bid to introduce a content delivery node and cloud hosting services to Australian customers.

The company opened the first stage of its $40 million carrier-neutral facility in Sydney's CBD early last year, with capacity for 200 racks and more than 550 square metres of hosting and co-location space.

Under the second phase, launched this week, Pacnet will introduce 700 more racks and three megawatts of power capacity to complement the existing centre, which is "almost full".

The facility will ultimately provide a total 3,870 square metres of floorspace once fully built out.

The second phase of the project coincides with the promotion of Pacnet's Australian sales director Nigel Stitt to chief executive of the ANZ region, replacing Deborah Homewood, who left the sector altogether.

The Sydney facility is one of 26 Pacnet has built or fit out since late 2010 and the fifth in the Asian region to be anointed a "CloudSpace", rather than the company's co-location "DataSpace" facilities.

It also forms part of Pacnet's growing content delivery network, with Sydney forming a core node for Australia and the region.

Global chief executive Bill Barney said the company ultimately planned to expand nodes to Melbourne and potentially other Australian cities in the next year.

"We'll obviously be looking to expand at least through the coastal cities over the next year," he said.

Although Pacnet primarily serves carriers, small-to-medium businesses and enterprises, Barney said its accelerated growth in the region was due to an increasing desire from consumers for applications and related content.

"If you look at the application space, it reminds me a lot of [the year] 2000 when you had a rapid acceleration in terms of new apps coming onto the network, for enterprise and SME customers. It has been unprecedented in the last 24 months in terms of growth," he said.

Barney refused to reveal any anchor tenants currently utilising the Sydney facility but said Fortune 500 companies, media, and Silicon Valley-based companies had been core tenants for Pacnet's CloudSpaces services across the region.

However, he conceded the company's locally hosted CloudSpace and content delivery services would likely be priced higher than those offered to the rest of Asia due to the relatively high bandwidth costs and power constraints.

"The NBN has done a terrific job of making the last mile less expensive, so it actually is enabling cloud services here but the challenge still is if you want to get access to content in the US it's still extremely expensive," he said.

"The network is still one of the most expensive places in the world to get to. I think data sovereignty, it's a very positive regulatory environment in Australia, it's just a somewhat negative cost structure to get here."

Grab the MSP security opportunity
By James Hutchinson
May 11 2012
8:22AM