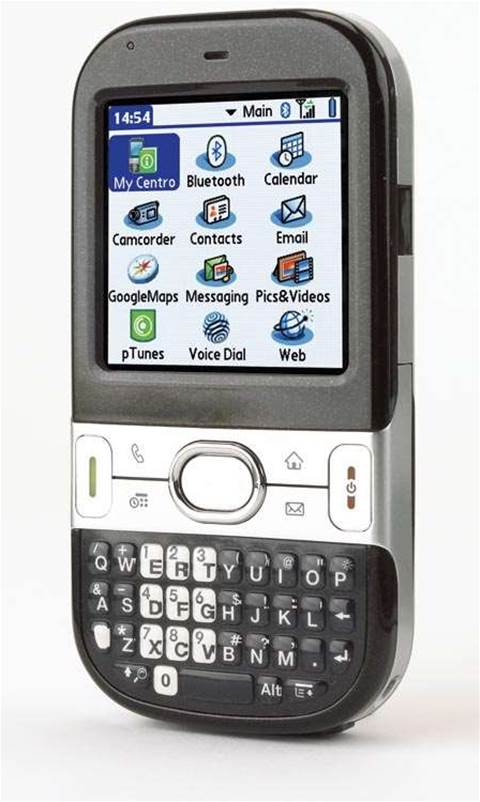 Despite optimism over the long-term future of WebOS, Palm is remaining quiet about future plans for the mobile operating system.

In a presentation at the 2010 MobileBeat conference, Palm director of developer relations Ben Galbraith said that the company was looking forward to taking advantage of the newfound wealth of resources offered by parent company HP.

"We have always heard people say really great things about WebOS, they just wish that the opportunity was bigger," said Galbraith.

"Having HP behind us finishes that."

Since the two firms finalised their US$1.5bn merger agreement, HP has said that WebOS could make its way into many of the company's enterprise devices, including tablet systems and peripherals.

Other than the planned release of an update for WebOS in the Fall, Galbraith said that the company would remain tight-lipped about any plans for future devices, particularly in the consumer space.

"You can see that HP has fantastic enterprise reach, so something may happen there," he noted."

Galbraith did talk up his platform for developers in the audience, noting initiatives such as the WebOS plug-in development kit (PDK.) The package allows developers to automatically compile C/C++ applications as WebOS-compatible applications.

The company hopes that the tool will further lure developers to platform by simplifying the process or porting code to WebOS.