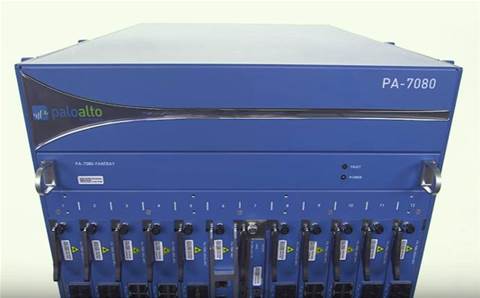 Palo Alto Networks announced the acquisition, which has already closed, during its second quarter earnings call on Tuesday.

Chief executive Mark McLaughlin said in a statement that LightCyber's technology would "complement the existing automated threat prevention capabilities of our platform to help organisations not only improve but also scale their security protections to prevent cyber breaches."

On the earnings call, McLaughlin said Palo Alto Networks evaluated multiple companies in the behavioral attack detection market, and was "very impressed by the LightCyber offering."

"The LightCyber team's vision to bring automation and machine learning to bear in addressing the very difficult task of identifying otherwise undetected and often very sophisticated attacks inside the network is well-aligned with our platform approach," McLaughlin said in a statement.

McLaughlin said Palo Alto Networks plans to integrate LightCyber as a non-attached subscription to its security platform, an integration it said it expects to be available by the end of the calendar year. In the meantime, he said it would continue to offer the products independently and support existing customers.