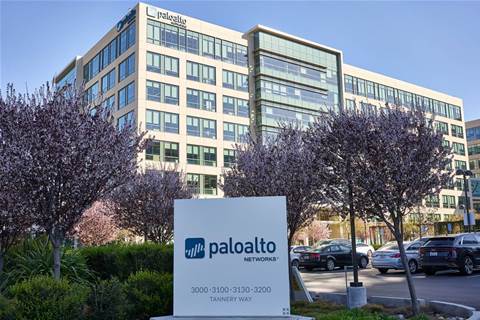 Discontent is rising among Palo Alto Networks shareholders, with a plurality opposing three board nominees in the past two years and executive pay for three years running.

The only nominee to receive plurality support for re-election to the board was Chairman and CEO Nikesh Arora, with 49.4 percent of shares supporting his bid and 33.8 percent of shares withholding their support. The remaining 16.8 percent of shares for the 2020 director elections were broker non-votes, meaning that the investors didn’t provide instructions on how their shares should be cast.

Palo Alto Networks declined to comment beyond what was in its Securities and Exchange Commission filings.

“Shareholders have the option to express dissatisfaction with a candidate by indicating that they wish to ‘withhold’ authority to vote their shares in favor of the candidate,” the U.S. Securities and Exchange Commission said on its website. “A substantial number of ‘withhold’ votes will not prevent a candidate from getting elected, but it can sometimes influence future decisions by the board of directors concerning director nominees.”

Palo Alto Networks uses a plurality system, meaning a nominee running unopposed will automatically be elected to the board if a single vote is cast in their favor. All the company’s board nominees have run unopposed for at least the past three years, meaning that the withheld votes haven’t impacted the outcome.

Ex-AT&T Communications CEO John Donovan, who’s now the lead independent director on Palo Alto Networks’ board, took the unprecedented step of writing an additional letter to company shareholders Nov. 30—a month after the company’s proxy statement was filed—once again urging them to support the re-election of Arora, Eschenbach and Twohill to the board.

“We strongly believe that criticism of these directors [Arora, Eschenbach and Twohill] in connection with Asheem Chandna receiving a lower than usual level of support in 2019 is unwarranted,” Donovan wrote in the Nov. 30 letter to stockholders. “The lack of support that Mr. Chandna experienced was due to his status (through his employer) as an investor in a company that we acquired.”

Chandna indirectly benefited to the tune of US$1.75 million from the company’s March 2019 acquisition of Demisto for US$560 million, according to a filing with the SEC. Chandna recused himself from board discussions around the acquisition since he had an investment interest, said Donovan, adding the company has benefited from his deep product expertise.