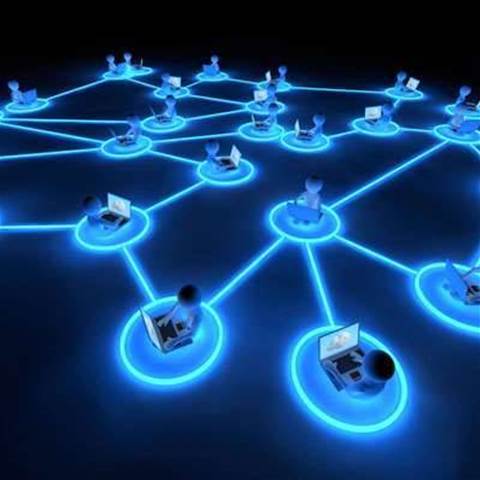 The Santa Clara, Calif.-based platform security giant said its proposed US$420 million acquisition of San Jose, Calif.-based CloudGenix will address network and security transformation requirements and accelerate the shift from SD-WAN to SASE. The proposed deal will extend the breadth of the Palo Alto Networks Prisma Access SASE platform, which delivers cloud security across the globe for all users.

“As the enterprise becomes more distributed, customers want agile solutions that just work, and that applies to both security and networking,” Palo Alto Networks Chairman and CEO Nikesh Arora said in a statement. “Upon the close of the transaction, the combined platform will provide customers with a complete SASE offering that is best-in-class, easy to deploy, cloud-managed, and delivered as a service.”

CloudGenix was founded in 2013, employs 180 people, and has raised US$99 million in four rounds of outside funding, including a US$65 million Series C round that closed in April 2019, according to LinkedIn and Crunchbase. The company has more than 250 customers across the healthcare, retail, manufacturing, finance, banking, tech and hospitality verticals, many of which are in the Fortune 1000.

The company said its cloud-delivered autonomous WANs (wide area networks) have revolutionized branch offices. CloudGenix gives enterprises cloud-scale economics for the branch office with the freedom to use any WAN, cloud or best-of-breed infrastructure service, according to the company.

“By joining forces with Palo Alto Networks, we will accelerate our ability to serve customers and partners in their network and security transformation,” CloudGenix Co-Founder and CEO Kumar Ramachandran said in a statement.

Ramachandran and CloudGenix’s other two co-founders – Chief Architect, Cloud Mani Ramasamy and Vice President of Engineering Venkataraman Anand - have all agreed to join Palo Alto Networks, the company said. Palo Alto Networks requires all founders to remain with the business for at least two-to-three years following the acquisition as a condition of the deal, Arora told investors in September 2019.

Organizations are struggling to manage access for the distributed workforce as applications continue to move from corporate data center to the cloud and SaaS and users require secure access to applications from anywhere in the world, according to Palo Alto Networks. But current remote access tools for branch and retail offices are complex, costly and often insecure, Palo Alto Networks said.

To support the modern workforce, Palo Alto Networks said organizations need access to all applications from all locations, delivered via a global network for accelerated access and with integrated security from the cloud. This is what the industry calls SASE, the company said.

CloudGenix does 100 percent of its business through the channel, and rolled out the revamped G2 channel program last month with new features such as upfront MDF investment for partners and a structured customer reference program, Ramachandran told CRN in February. The company has increased its presence with systems integrator and MSP partners, according to Ramachandran.

Including the proposed CloudGenix deal, Palo Alto Networks has spent US$2.24 billion on nine acquisitions since the start of 2018. Some of the larger transactions include: the US$560 million buy of analytics and automation vendor Demisto in February 2019; the US$410 million purchase of container security startup in May 2019; and the US$300 million buy of cloud services infrastructure firm Evident.io in March 2018.