Palo Alto Networks vulnerability could be exploited by foreign hackers: US Govt 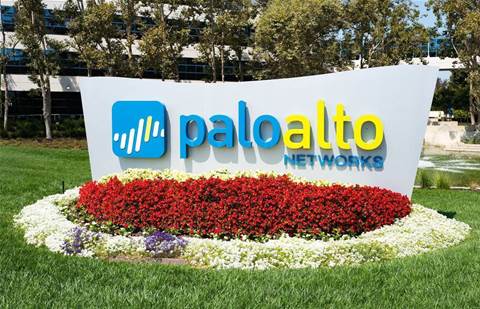 A critical security vulnerability found in many Palo Alto Networks network appliances could be exploited by foreign nation-state actors, according to the US government.

The flaw allows remote attackers to bypass authentication and execute arbitrary code on vulnerable systems, which in turn could allow for a full compromise of an organization’s network and systems, according to a Palo Alto Networks security advisory. The flaw, designated CVE-2020-2021, affects how software that runs Palo Alto Networks devices implements Security Assertion Markup Language (SAML).

The vulnerability affects software that powers several Palo Alto Networks firewalls and enterprise VPN appliances, and allows attackers under certain conditions to take control of a device without needing a password. Once adversaries have control over a device, they can leverage that to gain access to the rest of the network.

Users are at risk if the SAML authentication is enabled and the ‘validate identity provider certificate’ option is disabled since improper verification of signatures can allow an unauthenticated network-based attacker to access protected resources. An unauthenticated attacker with network access could exploit this flaw to obtain sensitive information, the U.S. Cybersecurity and Infrastructure Security Agency said.

In the worst-case scenario, Palo Alto Networks said this vulnerability allows an unauthenticated attacker with network access to the PAN-OS or Panorama web interfaces to log in as an administrator and perform administrative actions. This is a critically severe flaw, meriting the highest possible rating of 10.0. Only one other Palo Alto Networks vulnerability has received a 10.0 rating since April 2012.

For the other impacted protects, Palo Alto Networks said an unauthenticated attacker with network access to the affected servers could gain access to protected resources if allowed by configured authentication and security policies. An attacker cannot inspect or tamper with sessions of regular users, and there is no impact on the integrity and availability of the gateway, portal or VPN server.

Palo Alto Networks said the authentication bypass in SAML authentication vulnerability was discovered and reported by Salman Khan from the Cyber Risk and Resilience Team and Cameron Duck from the Identity Services Team at Monash University in Melbourne, Australia.

Grow your software revenue by selling these 5 affordable, essential tools for the modern workplace
By Michael Novinson
Jul 1 2020
7:02AM