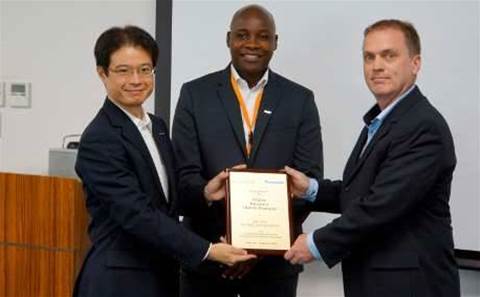 Panasonic and its Australian distributor, CommsPlus, have announced their dealer of the year.

CommsPlus chief executive Brett McInnes said the conference was a success. “We remain committed to these events as well as our support programs, as we see them as valuable forums and an investment in our partnership.”

Panasonic also used the event to present its PBX product roadmap and support programs from CommsPlus.

CommsPlus is an Australian-based distributor for Panasonic’s PBX business phone systems for the SMB market.