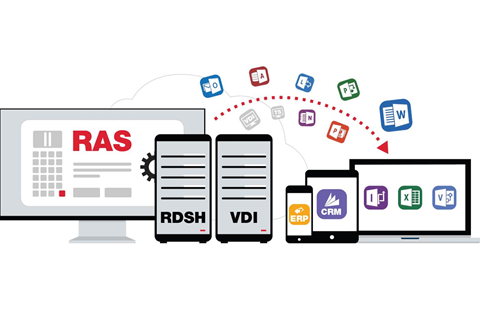 Virtualisation software vendor Parallels is banking on its “aggressive” channel partner expansion in Australia to give its Remote Application Server (RAS) a boost over its much larger competitors.

ANZ and Southeast Asia channel manager Ary Collet Junior told CRN that some 15 partners have come on board over the past year, with the majority working with subscriptions licenses while MSPs and ISVs have been taking advantage of the Services Provider License Agreement (SPLA) licensing model.

“The IT business is always changing and evolving and that gives Parallels the ability to generate fresh leads coming in from different partners,” Collet Junior said.

“There would have been more partners coming on board, but it takes time to learn a product and then become self-sufficient to go out and ensure the product is up and running.”

Luke Iggleden from Sydney-based Parallels partner Amaze Communication told CRN the new version of RAS has had some of the new features he and his team had been waiting for, such as multi-tenancy support and provisioning of virtual desktops (VDI).

“From a partner perspective, we can build a PoC for an end user with five to fifty seats in an hour and a half or two hours and we can hand that over to them,” Iggleden said.

“The barrier for entry for the VDI and remote desktop session host (RDSH) market is so low. Historically, to build a Citrix environment you need much more resources and a couple of engineers and is more expensive. It’s not just the licensing costs, it’s the knowledge required to set it up.

“With Parallels, in comparison, it’s very easy to get running.”