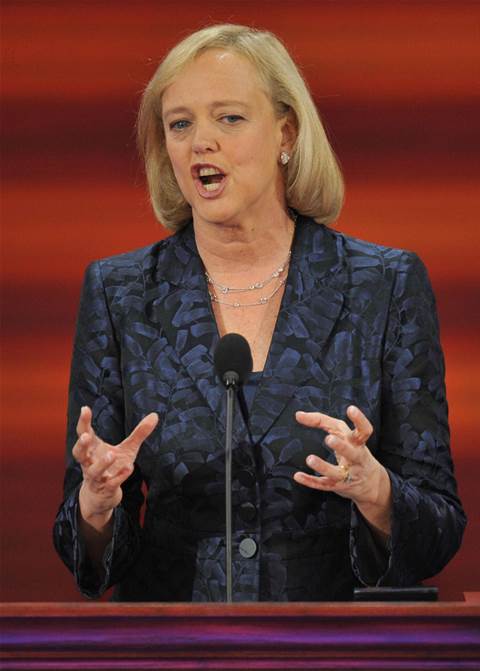 Partners say Hewlett-Packard CEO Meg Whitman's channel commitment is stronger than ever, even as she makes executive changes that ruffled some partners.

"I have never seen the channel commitment as strong as it is right now," said Dean Cappellazzo, CEO of Bedrock Technology Partners, a Sunnyvale, Calif., HP enterprise partner that is investing heavily in the full HP product portfolio. "Meg [Whitman] loves the channel. HP is built on the channel. From Meg Whitman on down, HP's channel commitment is enabling Bedrock to enhance the HP Customer experience."

Randy Seidl, the head of HP's U.S. enterprise group sales effort, meanwhile is stepping down from that post effective in September.

Several HP insiders said Bradley's move represents an "elevation of the channel" within HP. They said that putting Bradley in a global position is aimed in part at driving robust channel growth around the world.

Some solution providers earlier Tuesday expressed concern that Bradley, the head of the company's SMB partner council, is taking on a new role.

In an internal memo announcing Bradley's departure, Whitman said the leadership changes in the Printing and Personal Systems Group were designed to "prepare HP for its return to growth in 2014."

What's more, Whitman said Bradley will "continue to drive focus and attention on our worldwide channel initiatives. As you've heard me say many times, we cannot be successful without our channel partners and we need them firing on all cylinders."

In the past, HP employees and reps never got the same strong channel message as partners, said Douglas. "HP is empowering the channel," he said. "[Whitman's] leadership is helping drive home the importance of partner relationships in driving sales growth at HP.

"HP has gone through the recovery mode, and Meg is now positioning the company for growth mode," said Douglas. "That means everybody has to be rowing the same boat and that includes channel partners."

Brian Alexander, director of technology research for hardware/distribution for Raymond James, a St. Petersburg, Fla. investment bank, for his part, said in a research note that "while it is impossible to know the reasons for the change, we can't help but speculate that Bradley could have been a potential poaching target" for activist investor Carl Icahn's bid to stop Dell's $24.4 billion leveraged buyout.

Earlier this month, Reuters reported that Bradley was on a "short list" to become the next CEO of Dell should Icahn be successful in a proxy battle against Dell CEO Michael Dell and Silver Laker Partners.

Alexander said Bradley's appointment to the new post may have been a "tactical move" by HP to retain top talent. "In our view, this transition could easily end up as a misplaced role for Bradley as it is unclear if he has the necessary strategic vision to be successful," said Alexander. "He has also had mixed results in his interactions with the channel."