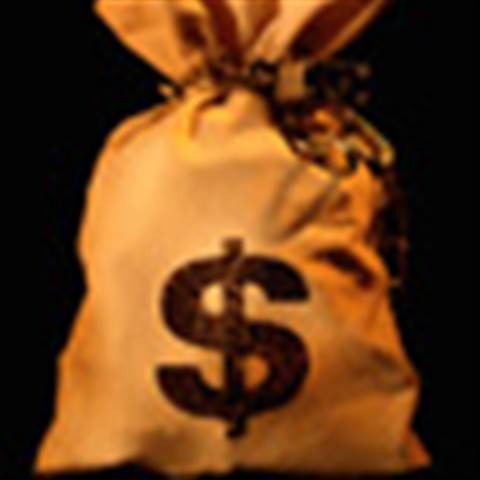 Australian Cisco partners attending the company’s partner summit in the US have praised changes to the vendor’s partner program announce this week.

Sydney-based IP and voice solutions provider 3D Networks’ CEO Barry Southern said that, as a Premier Partner, he was particularly impressed by the changes to the accreditation process.

“Cisco has traditionally had high certification standards and the changes will ensure that only the best providers in their respective fields will maintain their certifications,” he said.

Southern was also excited at the prospect of attaining Master accreditation in voice services, which he said would allow 3D Networks to move to a whole new customer base.

“Whilst it is true that our current customers, or those that we already have a good existing relationship with us, may not particularly care about us attaining new labels, having a Master Accreditation in our field of specialty will give us the opportunity to grow our customer base significantly,” he said.

Andrew Leigh, managing director of Premier Partner Allcom Networks, another IP telephony and security provider, said he too was pleased by the changes to certification and that his company would also actively seek Master Accreditation.

“The disadvantage of being a Premier Partner in the past was that we had to go head to head for some business with Gold Partners. We are just as specialised in our field and, under the new regime, we can compete on equal terms as with Master status,” he said.

Leigh also said that, by raising the bar in its certification program, companies such as his that offer best-of-breed specialisation would act as a major differentiator in winning new clients. “Stepping up to the new level won’t be a burden for us as we are a mature IP comms business,” he added.

Southern said he was also pleased with the changes to certification training and its related price structure.

“In the last 12 months we spent a total of 550 worker days in training at a total cost of $600,000. The rebate incentives announced this week will allow us to make major savings in the future.” Leigh agreed that the specialized training for certifications and the localisation of training was a positive move.

"No other vendor is taking a unified approach to application-centric networking. Increased specialisation opportunities also mean that partners can now sell more applications to their customers,” he said.
Got a news tip for our journalists? Share it with us anonymously here.