Party over for Apple tax haven? 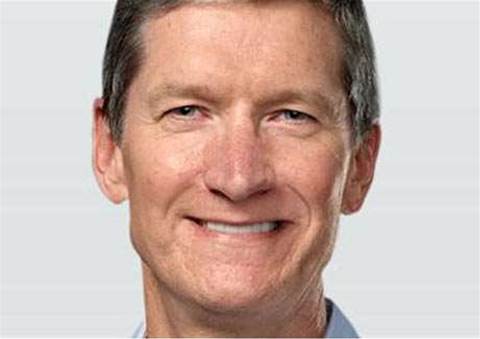 The Irish government is looking to close loophole which has enabled tech giants such as Apple, Google and Microsoft to funnel profits out of the US, largely tax-free.

According to a report in the Irish business newspaper The Sunday Business Post, the steadily increased pressure being exerted on both the tech companies, and the Irish government, is prompting the move.

Apple’s chief, Tim Cook, most recently testified before a US Congressional hearing about the company’s tax arrangements. Cook called for a fairer tax system, which wouldn’t hit company money being repatriated from overseas. At present, company funds brought back from overseas would face a tax in excess of thirty percent.

The Irish tax arrangements, conceived in the early 1980s, were designed to bring jobs to what was once one of Europe’s poorest countries. Called, in a manner somewhat reminiscent of a stiff drink, the Double Irish, the tax arrangements allowed corporates to establish linked entities eligible for research and development, and other tax credits.

The Australian government has also indicated it will move to shut loopholes allowing international tech companies to shuttle profits out of the country, often to  low-tax environments in Europe and the Caribbean. The new measures are expected to bring in billions in new tax revenue for the Australian government.