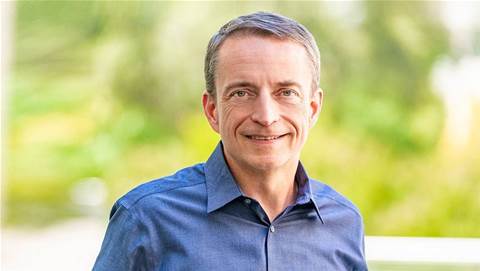 Pat Gelsinger says VMware will continue to double down on selling VMware Cloud on AWS via Amazon’s direct sale force.

Gelsinger went on to say that he and AWS CEO Andy Jassy even conduct joint sales calls together. “And when two CEOs are joining a sales call, trust me, everybody in the sales force hears about it – big opportunities that we’re executing together,” he said.

Gelsinger’s comments come as several large VMware partners told CRN that multi-million VMware Cloud on AWS, known as VMC, deals that were channel-led have been swooped up by AWS direct sales team in the eleventh hour.

The crux of the channel issue is that AWS, considered another “reseller” by VMware, is able to leverage its private Enterprise Discount Program (EDP) as a financial weapon when selling VMC that the channel simply cannot match. EDP provides a discount to customers in exchange for a prepaid, annual consumption commitment.

“Big cloud customers are very favorable to taking their VMC service through the Amazon channel and through the Amazon EDP agreements, because it helps them for all of their cloud uses and billing to lower the cost and increase higher discounts sooner,” said Gelsinger. “So a lot of momentum to that piece of it, and we’re building out more services with them.”

CRN breaks down the six boldest statements Gelsinger made regarding his firm’s Amazon partnership, VMC and VMware’s go-to-market strategy ahead with Microsoft and Google. 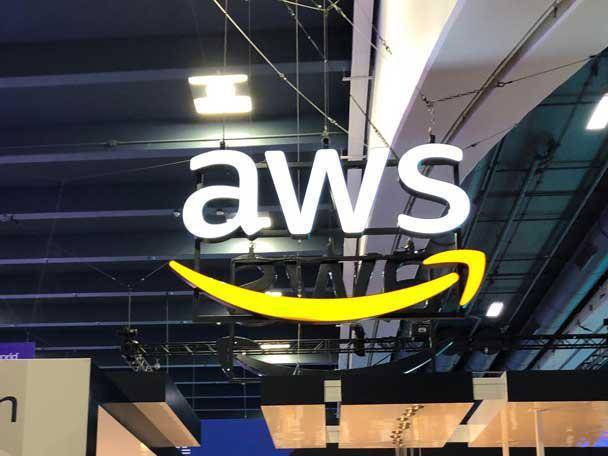 Customers are making big commitments to Amazon through what they call their EDP agreements. And now VMC is eligible to consume their EDP credits or to drive EDP discounts. So big cloud customers are very favorable to taking their VMC service through the Amazon channel and through the Amazon EDP agreements, because it helps them for all of their cloud uses and billing to lower the cost and increase higher discounts sooner.

So a lot of momentum to that piece of it and we’re building out more services with them. Everyday, we’re just introducing more services, more use cases, like the two-node more marketplace opportunities, et cetera. So overall, as customers are moving to an increasingly cloud consumption model, Amazon is at the front of that parade, and we are now becoming one of the key tools in their solution set, because customers have seen this 4X faster cloud migration.

You’re now talking about 4x faster, one-fifth the cost of them to migrate to the VMware Cloud versus rehosting in the native cloud services. These are compelling economics, 30 percent to 50 percent TCO on a per workload basis. So now the economics are really starting to play into a great shared sales motion. Overall, [VMware Cloud on AWS] is gaining good momentum. When you hit the two-year point for an enterprise offering, you now are mature enough that you can start to scale. We hit that point in November of last year. And ever since then, it really has been ramping quite rapidly -- triple-digit growth.

So we’re seeing data center extension, data center replacement, bursting of capacity, DR, somewhat the key use cases. We also have a handful of, I’ll say developer use cases as well, [they’re] pretty excited to see that they’re finding this to be the best place to develop and then you have a hybrid deployment model as well. So that’s one that’s going to become more important to us in the future. Amazon has just shown up to be a good partner for us, we’re quite excited. And [AWS CEO] Andy [Jassy] and I speak regularly on these topics. We do joint sales calls together. And when the two CEOs are joining a sales call, trust me, everybody in the sales force hears about it, big opportunities that we’re executing together.

That becomes an increasingly important topic and we had a couple of big APJ (Asia Pacific and Japan) wins that were VMC-centric in partnership with Amazon. And part of the reason the customer chose [VMC] was running in availability zones in certain sovereign nations. The VMC offering also has inherent resilience capabilities that are very important for those class of workloads as well, where improved HA resilience capabilities, a native part of the VMware stack is enhancing.

So it’s both sovereignty as well as resilience, which, if anything, in a post-COVID environment, has become more important to the customers as well. We’re clicking off some of the key regulatory approvals, both domestically as well as internationally as well to make it more appealing for some of those, I’ll say bread-and-butter public sector, financial sector use cases as well. So very nice growth in that and a lot of pipeline for us to execute in those areas. Google just launched and Microsoft just announced they’ll be launching shortly the general availability of those solutions. So I’ll say, all of our multi-cloud pieces, they’re falling into place as we speak. That said, we’re just at the very earliest stages of pipeline build, executing customers onto the service, etc. Amazon Is ‘Preferred Lead Partner’ But ‘That Gap Is Closing’

So there clearly is a gap between Amazon as our preferred lead partner, and Google, Microsoft, Alibaba and the others. But we do see that gap closing, because they’re going to leverage many of the learnings that we’ve done from our unique Amazon partnership. We also see that customers are increasingly interested in multi-cloud.

Amazon is my primary, but I do have expectations in Azure as well. … I’m going to use Google as well. When I advocate to people that every customer needs to have three clouds working well, you need your private cloud, standardized, operationalized and automated. You pick your preferred cloud partner and then a secondary public cloud partner.

Every customer needs a well-executing three-cloud strategy as you journey into this multi-cloud future. And often, there’s a fourth one, which then is your regional players that you need for certain geographic unique things. If I’m in Germany, maybe it’s T-Systems. If I’m in France, maybe it’s OVH. If I’m in Switzerland, maybe it’s Swisscom. But then now you have a complete cloud strategy, right? And customers are increasingly buying that view the future.