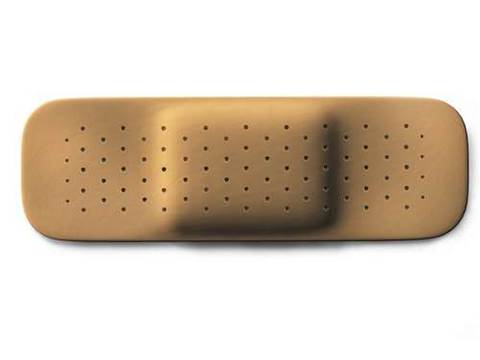 Microsoft has repaired critical vulnerabilities in Internet Explorer and its Windows Remote Desktop Client, fixing remote code execution flaws that can be used to gain access to sensitive data.

Microsoft repaired two critical remote code execution vulnerabilities in Internet Explorer that could be used by an attacker in drive-by attacks. The issues impact all versions of Internet Explorer, including Internet Explorer 10 on Surface tablets. "Both of these issues were privately disclosed and we have not detected any attacks or customer impact," Microsoft said.

Security experts are still waiting for a security update that fixes vulnerabilities exploited at the HP-TippingPoint Pwn2Own hacking contest in March at the CanSecWest conference.

Microsoft indicated that an exploit attacking the flaw is likely. Rather than disabling the RDP control through a kill-bit, Microsoft has decided to fix it, according to Ross Barrett, senior manager of security engineering at vulnerability management vendor Rapid7. Barrett said the version is not impacted on version 8 of the client, but version 8 is not the default on most Windows systems.

The company also issued an "important" update for a vulnerability in SharePoint Server, addressing an issue that could be used by an attacker to gain access to the SharePoint site. The issue was publicly disclosed, Microsoft said. An attacker would need to be able to satisfy the site's authentication requests and determine the location of a specific SharePoint list to conduct a successful attack.

Microsoft also announced that support for Windows XP users will end next year. Microsoft said due to its age, Windows XP has higher malware infection rates than other Windows versions.

Grabbing the hybrid cloud opportunity with Lenovo and Azure Services
By Robert Westervelt
Apr 10 2013
7:56AM