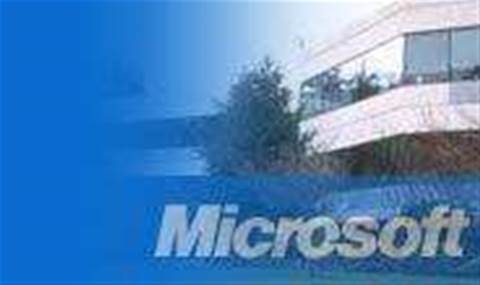 Microsoft is delivering a warning to users of new attacks along with its monthly security update.

The company said that a remote-code execution flaw has been found in Internet Explorer and is currently being targeted for malware attacks. Internet Explorer 6 and 7 are vulnerable to attacks, but IE 8 is not believed to be susceptible.

Microsoft is advising users who cannot upgrade to IE8 to avoid suspicious or untrusted links. Using the Internet Explorer "protected mode" setting in Windows Vista and Windows 7 will also help limit the scope of a potential attack, the company said.

The advisory comes alongside Microsoft's monthly security update. The March edition of the update contains a pair of bulletins which address a total of eight security vulnerabilities in office.

Each of the bulletins was rated as "important," Microsoft's third of four alert levels. If exploited, the flaws could allow an attacker to remotely execute code on a targeted system.

The first bulletin corrects a flaw in the Move Maker component for Microsoft Producer 2003, while the second bulletin patches vulnerabilities in Excel for Office XP, 2003 and 2007 as well as the 2004 and 2008 versions of Office for MacOS X systems.