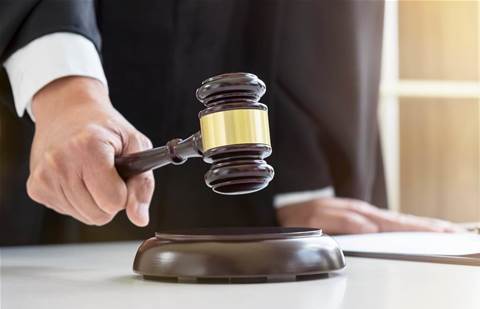 Online retailer PC Case Gear (PCCG) has won $250,000 in damages from its former insurance broker, covering a payout it made Microsoft for copyright breaches.

The genesis of this story is PCCG's role as a reseller of gaming PCs that ship with OEM licences for Windows. PCCG purchased some of those licences from Microsoft sub-distributor, LJ IT Service & Consultation Pty Ltd.

4,000 of those licences permitted installation of Windows only on refurbished computers, yet PCCG only sold new products.

In 2016 Microsoft pointed out this situation to PCCG and demanded a payment for breach of copyright.

PCCG and Microsoft eventually settled the matter for $250,000.

The reseller sought to recoup that sum under insurance policies recommended and arranged for it by Instrat Insurance Brokers.

PCCG felt it was covered for the $250,000 sum, but as discussions with Microsoft progressed, Instrat advised it would be covered for the cost of litigation but not the settlement because the insurance it recommended and secured did not include cover for breach of copyright.

As described in the Federal Court report on the case, Justice Stewart Anderson found that Instrat was negligent in not recommending copyright coverage and therefore ordered Instrat to pay the reseller $250,000 in damages, matching the sum PCCG paid to Microsoft.

In the judgement, Anderson said “A reasonably competent insurance broker in the position of Instrat would have discerned a risk of copyright infringement from the nature of PCCG’s business and raised that risk, and options to address that risk, with PCCG. However, Instrat failed to do so."

“If that risk had been raised by Instrat, my view is that PCCG would have taken out relevant insurance cover, which was readily available for businesses in PCCG’s position.”

Instrat denied liability, saying it did not breach its duties or that PCCG’s loss was not caused by its breach, or the settlement was “not otherwise foreseeable” by either party. The broker also contended that any damages award to PCCG should be reduced due to the reseller’s own “contributory negligence”.

Anderson retorted by saying “Contrary to Instrat’s submission, the settlement by PCCG of the Microsoft claim, including the amount of the payment under the terms of compromise, was reasonable in the circumstances.”