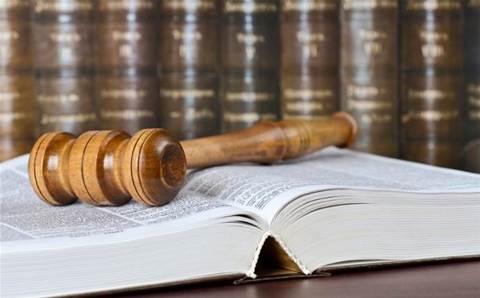 Melbourne PC retailer CPL Notting Hill claims that a recent court ruling ordering it to pay millions to Microsoft was inconsistent with the original claims the software giant made.

The Federal Court earlier this month ordered CPL to pay Microsoft a total of $2.6 million in damages after allegedly selling fraudulent copies of Windows 7 software. The retailer filed an appeal last week.

CPL claims the trial judge made findings and granted relief that were not based on Microsoft’s claims and that the evidence as a whole was not taken into account.

The retailer said Microsoft did not claim that CPL affixed certificates of authenticity (COAs) without Microsoft licences on the computers it sold, nor that CPL fraudulently sold the vendor’s Windows 7 software without a licence.

“[The judge also] made credit findings which amounted to no more than conclusions and assertions and did so without regard to the whole of the evidence.”

CPL also refuted Microsoft’s claims of copyright infringement, saying that the vendor failed to prove that the Windows 7 software pre-installed on CPL’s computers were fraudulent.

The reseller cited Microsoft’s two channels where a licence can be acquired, the retail channel and an OEM channel called System Builder Licence. CPL said the latter was not in evidence for the relevant period, saying that the licence did not require a COA when pre-installing Windows onto PCs.

CPL then also disputed the amounts the court ordered, saying Microsoft failed to prove any damage caused and failing to provide evidence of any net revenue the vendor lost. It also argued that two members of CPL’s management were not included in Microsoft’s claim, both of which were also ordered to pay damages.

Microsoft took the retailer to court in 2016, when it said it purchased a computer from CPL that it claimed had a fraudulent copy of Windows 7 Professional installed and was affixed with a Microsoft authorised refurbisher certificate of authenticity without a license.

CPL, a related entity and two of its management staff were ordered to pay Microsoft and its international subsidiaries a combined $2.25 million for infringing its copyright, plus another $325,000 for breaching the Trade Marks Act.