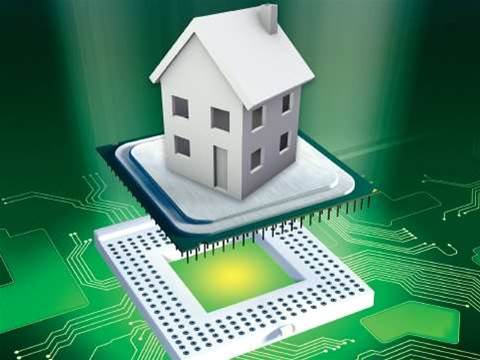 Analysts expect that PCs will play an ever-increasing role in the management, distribution and playback of multimedia content in the home.

Audiovisual form-factor home cinema PCs and more traditional home cinema PCs will grow to an installed base of 25 million worldwide by 2013, according to the analyst firm.

"There are two primary ways that the PC can be incorporated into the digital living room," said ABI principal analyst Steve Wilson.

"One has a PC directly connected to a client device, a home cinema PC or in the form of a PC integrated with a display. The other involves using an embedded client to extend the PC output to a TV."

The analyst said that Microsoft's bundling of Media Center with Windows Vista will help solidify the role of the PC in future living rooms, and that clients running over home networks and extender technologies will lead in connecting PCs to TVs.

However, ABI Research believes that these efforts will take time, and there will be some bumps in the road as shown by the fate of www.vnunet.com programme.

Furthermore, while new broadband-based services may bypass the home PC initially, the PC model will become more inclusive in the future.

There will still be a small market of home cinema PC enthusiasts who buy custom-designed systems resembling consumer audiovisual equipment.

"While the custom install market has some appetite for the best high-end home cinema PCs, it is a very limited demand," said Wilson.

"Tech-savvy consumers who understand the advantages of a home cinema PC are still price sensitive and unwilling to pay ultra-high prices."