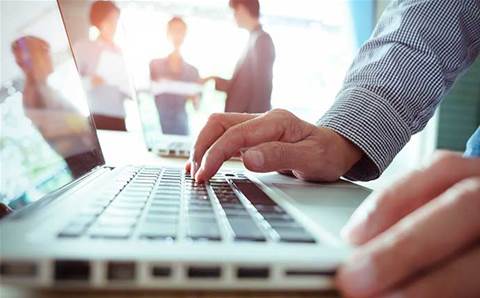 The PC market will return to growth next year after a dip in 2017, according to Gartner, which anticipates growth in both 2018 and 2019.

The analyst noted that worldwide PC shipments are expected to hit 267 million units in 2018, a 1.9 percent increase on 2017’s predicted 262 million units, which were down on 2016’s shipments by 8 million.

The figures form part of a greater report on the overall devices shipment for 2016-2019, which Gartner said demonstrates a levelling out across the biggest markets.

Though PCs will have dipped by the end of 2017, the decline is only a three percent change from 2016, which indicates a slowing of the decline in sales. This is attributed to Windows 10 replacement purchasing, as well as advanced components with higher prices such as DRAM and SSD hard drives. The impact of PC component prices is dulled somewhat for buyers, as producers absorb some of the costs into their margins in order to be competitive in the market.

"Many organisations are coming to the end of their evaluation periods for Windows 10, and are now increasing the speed at which they adopt new PCs as they see the clear benefits of better security and newer hardware."

"The Samsung S8 and S8 Plus have had a strong impact so far in 2017, with users undeterred by battery issues that affected the Note 7 at the end of 2016. This good start points to a rebound for Samsung," said Gartner research director Roberta Cozza.

"Continued premium smartphone growth in 2017 will also be highly dependent on the forthcoming anniversary edition of Apple's iPhone, which should bring more-drastic feature and design upgrades than the last few iterations. Recent announcements from Apple indicate that some new technologies and functionalities may also appear in the next iPhone in areas like augmented reality and improved machine learning.”

"The Chinese players currently pushing basic smartphones with premium feel and features into the market will continue to strengthen the shift away from low-end utility phones toward basic smartphones."