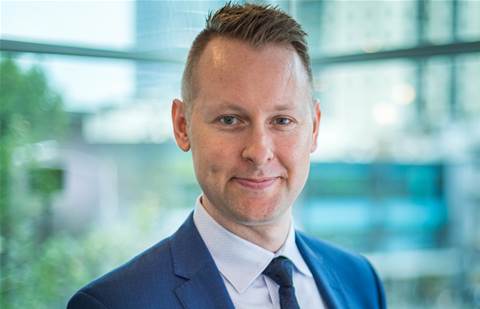 Webex was deployed to support McKenzie’s shift to hybrid and flexible working, streamline its project management and coordinate team activities across the group. The tech was brought in to ensure staff members are contactable at all times.

McKenzie operates 17 nursing homes in Queensland, New South Wales and Victoria, employing some 2200 staff, including 120 in central corporate support functions such as finance, HR, procurement, IT and service desk.

“Working with McKenzie Aged Care, we understood that they were looking to simplify the complexity of their existing on-premises video conferencing environment by moving to cloud infrastructure and a simplified vendor engagement, having a single vendor that could be relied upon to deliver all of their critical communications needs,” Peak Insight founder and principal consultant Sam Deckert said.

Webex adds to McKenzie’s existing Cisco voice telephony system, which was also deployed by Peak Insight in 2019, bringing a layer of cloud-based videoconferencing on top.

The COVID-19 pandemic also prompted the deployment, where support staff were restricted from visiting aged care homes, and McKenzie also had an immediate need to coordinate with many stakeholders on crisis calls, liaison with government health officials and to determine Covid-safe protocols for its homes.

“We were looking for a video conferencing platform that was stable, reliable and secure, and something that we could leverage with our existing investment in our telephony platform, and that was Webex by Cisco,” McKenzie Aged Care general manager for ICT Peter Corrigan said. “It’s really extended our telephony system to become a true unified communications platform.”

McKenzie Group PMO manager Sandy Foote said, “During the pandemic, our portfolio of projects could have come to a grinding halt. Using Webex by Cisco enabled us to forge on.”

“It enabled us to communicate across the business quickly and to make better decisions together as a team.”

With Webex added, McKenzie also expected to permanently cut its travel budget by two-thirds since more meetings can run online. The company now also uses the tech for remote recruitment and onboarding, and to record e-learning content that is used to train staff on upcoming system changes.

Peak Insight has had success in the aged care sector in the past, earning honours from Cisco in 2020 for a similar project involving Webex.