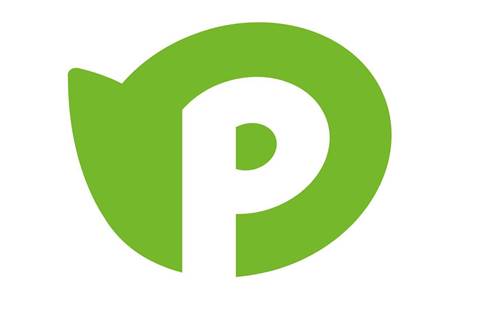 The move follows the company’s switch from the Vodafone to Telstra’s 4G network, revealed in September 2017.

A Pennytel spokesperson took to technology forum Whirlpool.com to say the telco was being rebuilt from the ground up and that customers could expect: “real customer service from people, not robots, 4G mobile that you can rely on in the city and in the bush, simple flexible SIM only plans with no lock-in contracts and no hidden costs”.

The spokesperson added that Pennytel’s customer service teams were based in Sydney, Melbourne and Manila.

As reported in September, the new plans will include unlimited calls and SMS and more data, while the $0 monthly plans will be phased out and the 2G network will also be shut down as part of the move. The voice over internet protocol (VoiP) service will remain unaffected.

On new plans, data will be capped with a hard limit based on a customer’s plan, with the option to buy 1GB add-ons if needed, the spokesperson confirmed.

One Whirlpool user claimed the plans were likely to replicate those of PennyTel parent MyNetFone’s business plans.

MyNetFone revealed in November last year it was launching business-facing mobile plans on the Telstra 4G network. On those offers data quotas differ from plan to plan, however, all plans come with unlimited calls and unlimited SMS/MMS within Australia, the company said, adding that plans also supported global roaming in 60 international destinations.

PennyTel is expected to detail its new set of plans by the end of January.

MyNetFone acquired the assets of the mobile and VoiP provider from its liquidator in 2013.