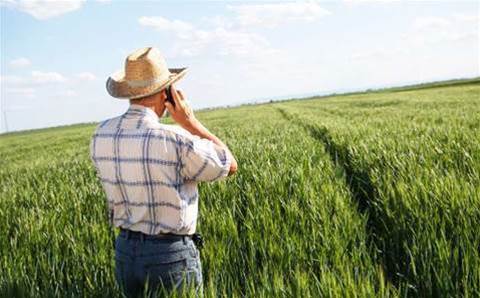 Pennytel, the MVNO acquired by MNF Group in 2013, has today relaunched and detailed plans, pricing and its renewed focus on regional Australia, particularly the over 50s market.

The mobile provider, which rebranded following its switch from the Vodafone network to Telstra has revealed SIM-only plans starting at $20 per month, which includes 1GB of data and unlimited calls and texts in Australia.

All of Pennytel’s SIM-only plans include unlimited calls and text in Australia, with prices largely affecting the data limits. The $30 per month option includes 3GB of data, the $40 per month plan includes 6GB of data and for $50 per month customers can get 15GB of data.

Part of the relaunch includes Pennytel’s extending its customer contact centre operating hours, which will operate from 8am to midnight Australian eastern daylight time during the week and 9am to 9pm during the weekend. The contact centre will be supported by call centres in Sydney, Melbourne and Manila. Pennytel said during opening hours, callers would be connected to “a real-life receptionist, not a robot” at the first point of contact.

“With increasing automation, people are frustrated trying to talk to robots and navigating complex portals. Traditional, human customer service, combined with a streamlined online customer experience will help ensure a positive experience for Australia’s Baby Boomers and retirees when managing their mobile service.

“We recognise that while some people enjoy interacting with technology, there is a big segment of the population that just want good value and good service that just works. And a person to speak to if they have a question.”