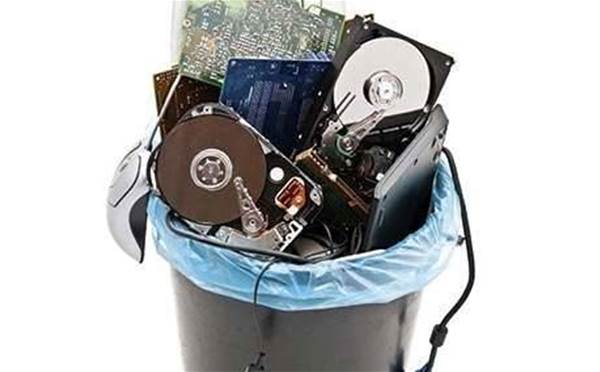 Owing to a decrease in the sale of PCs and laptops, consumers and businesses in need of additional storage are buying up more recycled hard drives – and the amount of digital information stored on these devices is staggering, according to a new study.

"The Leftovers: A Data Recovery Study," from Blancco Technology Group, a US firm that provides data destruction, warns of the dangers of recycled hard drives.

The study details how personally identifiable information (PII) – including Social Security numbers, government documents, financial data and photos – are among the traces left behind should the original owner fail to properly delete their digital details.

To conduct the study, a Blancco digital forensic team obtained 200 hard drives from online marketplaces like eBay and Craigslist. They were able to recover residual data from more than 78 percent of the drives.

Enterprise emails were recovered on nine percent of the drives, followed by spreadsheets containing sensitive company information, including sales projections and product inventories in five percent of the cases.

This could spell disaster for the former owner if their PII falls into the hands of unscrupulous individuals who could use it for identity theft and other fraud, the study warned.

And, simply dragging a file to the trash bin or reformatting a drive is not enough, the study said. There are many solutions to wipe drives clean, but they're not guaranteed, the Blancco team wrote.

Their conclusion: Not all resellers are taking the necessary precautions to wipe data completely clean before reselling used electronics to the next user.