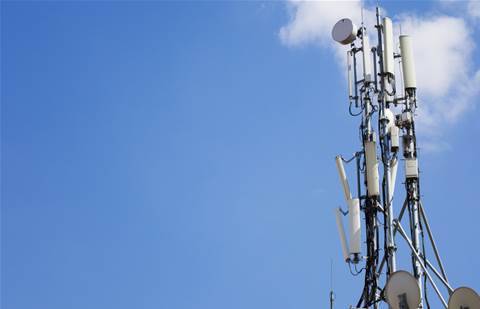 The agreement extends the Perth-based telco’s leases to Axicom’s towers for a period of 10 years starting 1 July 2022, with an option to extend by a further five years.

The new agreement will provide Pentanet with new site licences, and also grants permission to install and operate its telecommunication equipment using an increased leased area on the tower, including antennas, dishes, feeders and associated electrical equipment and cables.

Pentanet will also be paying monthly rental fees instead of the previous arrangement of monthly rental payments, and the fees will also increase in value by “a fixed percentage” throughout the agreement’s term.

Pentanet managing director Stephen Cornish said, “The signing of this agreement assists in the next phase of growth plans with Axicom, to enable neXus and 5G products to be rolled out across the rest of their network in Western Australia.

“The agreement with Axicom reinforces the strength of the relationship, and we look forward to continuing to work closely with Axicom. In addition, the agreement will allow us to leverage more value from our network, which will allow for a material uplift in the capability of our network to deliver a better customer experience and increase capital efficiency.”

The new agreement follows Pentanet’s launch of its neXus intelligent mesh wireless network across the Perth metro area in June. The network uses both mmWave and Meta’s Terragraph technology.

The fixed wireless network was funded by a placement for $20 million from 2021, which also financed Pentanet’s expansion of its Nvidia GeForce Now cloud gaming service.