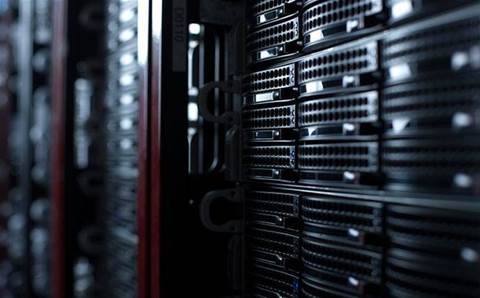 Nexion Networks has taken over the Belmont data centre in Perth formerly owned by Datacom, along with picking up eight new enterprise customers.

The data centre was acquired by a company called Site2, which was established earlier this year in order to buy the data centre from Datacom. Site2 merged with Nexion, handing the facility over to the Perth-based IT provider.

Datacom made the decision to sell off the Western Australian facility earlier this year when it moved its data centre services for government and enterprise customers into AirTrunk's hyperscale data centres. Datacom also closed co-location facilities in Sydney and Melbourne.

Nexion said the merger would provide it with the data centre infrastructure to further expand its entry into the Australian and global IT and telco market.

“This is a major step for Nexion Networks, as we expand on our national and global data network capabilities, with a physical data centre and cloud solutions built on the same core network," chief executive Paul Glass said.

"This provides the modern enterprise with a single provider, single bill and single support option for all requirements across the full ICT stack. We have always led with cutting-edge data network design and deployment, using SD‐WAN and fabric security solutions to improve business communications. Now we have the data centre as the core, customers or smaller ISPs do not need to deal with multiple providers for their ICT requirements.”

The company said it was also deploying a full suite of cloud solutions into the data centre focused on co-location, IaaS, SaaS, unified communications, as well as serving as a core for Nexion's core global SD-WAN solutions.

Nexion said it also offered cross-connection to all major Australian telcos and direct access to most common software-defined network and cloud service providers.

Nexion Networks was founded in 2017 with its headquarters in Perth, and an office in Adelaide.