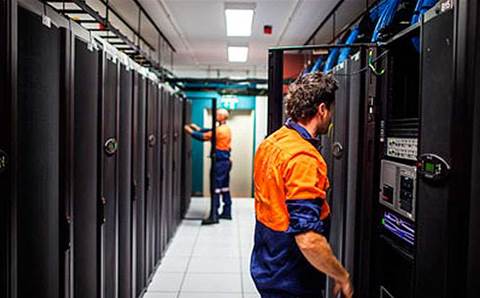 Datatel is a Western Australian electrical and communications contractor with focus in commercial, industrial, health and education sectors. The company has 180 employees and, according to SCEE, has relationship with key contractors in the delivery of the National Broadband Network project.

SCEE provides electrical and instrumentation services across Australia and overseas. The Perth company was publicly listed in 2007 and have registered a revenue of $137.1 million for the half year ended 31 December 2015.

The whole transaction could cost SCEE up to $17.2 million, including the initial consideration of $6.2 million, which is 90 percent in cash and 10 percent equity.

SCEE managing director and chief executive Graeme Dunn said: "The acquisition of Datatel is a significant and immediate market entry into the telecommunications sector and provides SCEE with a credible platform which can be leveraged to enter other geographic markets."

With the acquisition, SCEE expects Datatel to be able to pursue larger scale opportunities to service and maintain the NBN roll-out.

The acquisition is expected to be completed by mid-June 2016.