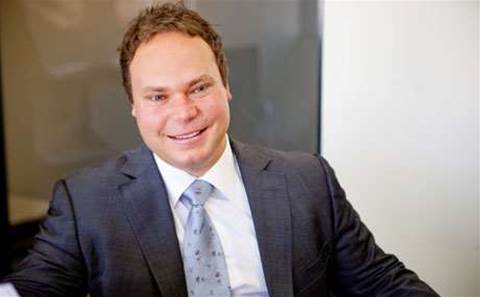 "It is an exciting period for Empired and acquisitions like this provide us with access to new high growth markets and services with low risk and low capital cost," said Russell Baskerville, managing director of Empired.

Baskerville told CRN that all 18 eSavvy staff members will be retained and the company "will be looking to grow the resources in that CRM area".

"I would like to warmly welcome all the eSavvy staff to Empired and look forward to continuing to deliver exceptional services and solutions to our customers," Baskerville said.

The managing director also told CRN that eSavvy's North Sydney premises would likely be closed and operations integrated into Empired's existing Sydney office, which was itself acquired in last year's blockbuster acquisition of OBS.

The eSavvy acquisition agreement was completed on Friday and the $2.2 million will be paid in cash instalments over the next three years.

The statement from Empired said eSavvy was "global Microsoft Dynamics Cloud partner of the year in 2013" and the post-acquisition entity will boast "40 certified Microsoft CRM consultants".

eSavvy is expected to rack up $3.4 million in revenue this financial year, according to Empired.

Empired is confident in its own outlook, saying in the acquisition announcement that the company is "on track to deliver a strong full year result" and that it looks forward to "a major deal pipeline of approximately $100 million to be contested over the coming 6 months".

In March, CRN reported a half-yearly loss for Empired, with the service provider nevertheless optimistic in its forecast for this year.

Eliminating departmental friction within MSPs
By Tony Yoo
May 19 2014
10:00AM