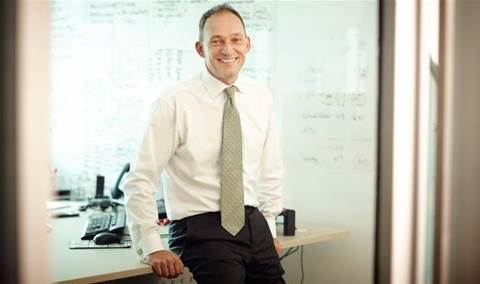 Perth-based internet services provider Pentanet has named former iiNet chief executive David Buckingham as its board chairman ahead of its plans to list on the Australian Securities Exchange.

Pentanet offers internet services through its own fixed wireless network, which the company claims is the largest private network in Perth, as well as fixed-line services on the NBN and fibre wholesaler LBNCo.

The company said Buckingham’s appointment brought “a wealth of industry and executive experience”, with his background in both finance and telco.

Buckingham was iiNet’s chief executive between 2014 after the departure of founder Michael Malone, later stepping down in 2015 after the company was acquired by TPG. He most recently worked at education provider Navitas as its CEO until July 2019.

Speaking on his appointment, Buckingham said he was delighted to be asked to join Pentanet’s team.

“It’s particularly rewarding to be involved with local successful entrepreneurial companies, and Pentanet is a prime example – built from two people with a genuine passion for using next-generation technology to deliver what customers increasingly need and want in the current internet age,” he said.

“From my experience, using the best technology available to deliver the best outcomes for customers leads to successful growth.”

“There’s no better success story out of Perth in telecommunications than iiNet, in which David played a critical role as CFO and then CEO,” Cornish said.

“Having access to his experience will be immensely valuable and I look forward to working alongside him in the next phase of Pentanet’s growth.”