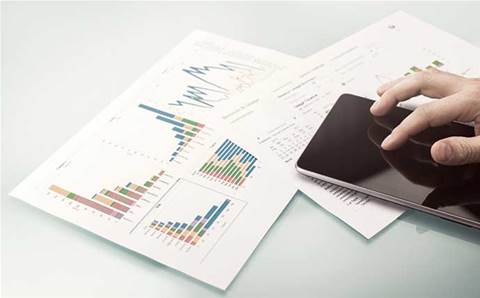 Perth-based IT solutions provider Cirrus Networks has pulled in $18.7 million in revenue for the first half of the 2017 financial year and clocked post-tax profits of $724,000 in results that have blown the previous period’s numbers out of the water.

Growing revenue by 185 percent from 1H FY2016‘s $6.5 million, the company cited its acquisition of L7 Solutions as the primary driver behind the considerable increase in cashflow.

Shortly after its listing on the ASX in 2015, Cirrus bought L7 out of Vocus Communications for $500,000. L7 had struggled in last few years prior to being purchased, not helped by the slowdown in the Western Australian economy following the end of the mining boom.

In early 2016 it was announced that L7 Solutions co-founder Matt Sullivan would be appointed as Cirrus managing director, while his predecessor Frank Richmond would step up as Cirrus’ executive director.

Among the combined company’s successes was a $2.2 million Cisco contract with Perth’s new children’s hospital, which set L7 to provide Cisco SmartNet maintenance and support to the hospital over three years.

Sullivan said the company’s finances for the half year ending 31 December was a “very pleasing result”.

“This is testament to the quality of our people, our leading service offering and our ongoing strategy of investing in future growth. With an energised executive team and continued focus on our strategic objectives, Cirrus is well placed to continue to capitalise on opportunities to drive shareholder value," he said.

The combined entity’s $724,000 net profit after tax represents a bounce back from a loss of $6.7 million for the previous period.